Dominik Hartz grew up in a small village on the Baltic Sea and moved to Berlin to study acting. Musically socialized between his father’s jazz records and a classical choir and piano education, he discovered Hip Hop in his teens. Various band projects, his time as a street musician in Melbourne – the diverse influences can be heard in his songs, which balance light-footed between rap, indie and pop, without question.

Already on his EP “thoughs.On.Beats”, released in 2020, he showed that he has an incredible depth, especially lyrically, and paints very smart and direct pictures. With his almost lethargic casual vocals he reminds in his best moments here and there maybe soagar of Mac Miller.

In the course of the year, Dominik Hartz will be seen as Hendrick Höfgen in a “Mephisto” production by Klaus Mann at the Berliner Ensemble, in addition to his scene studies at the university. 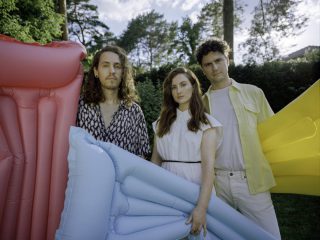 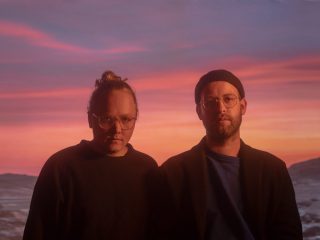