“Bingo!” – with this exclamation NEWMEN announce their return in the year 2021. After the band, which was formed in Frankfurt in 2012, but whose members are now spread out between their hometown and Berlin, already gave a first new sign of life last fall with the song ‘CARAVAN’ (Kitsuné), the first songs from the new album planned for the summer are now released. 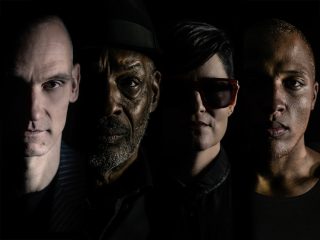 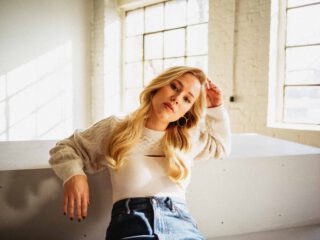