Raised across seven countries, Eliza Shaddad is the daughter of a Sudanese astrophysicist and a Scottish diplomat. A multi-linguist with a philosophy degree, Eliza studied Jazz at London’s Guildhall before self-producing her first EP, recorded with Clean Bandit’s Jack Patterson. 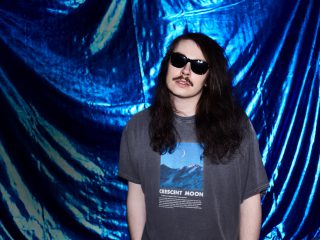 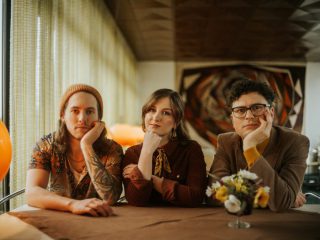