Berge are the Berlin singer-songwriter duo Marianne Neumann and Rocco Horn. The two have been writing German-language pop songs together for thirteen years. After their debut album “Keine Spur”, several singles and extensive tours, they became known to a wider public with the songs from their second album “Vor uns die Sinnflut” in 2015. Especially the gripping animal rights anthem “10,000 tears” spread virally online and today stands at 5 million clicks on YouTube alone. The other singles “Wir sind frei”, “Ich bin hier” and “Glück” also spread rapidly.

No wonder that this is well received. In times of alienation, fake news and increasingly harsh discourse, Berge form an antipole and consistently stand up for humanity, openness and love with their music. A message that knows no language barriers, as the two recently proved on their European tour with US star Jason Mraz. For Berge it was no problem to get the sold-out Royal Albert Hall into a group hug with German songs. 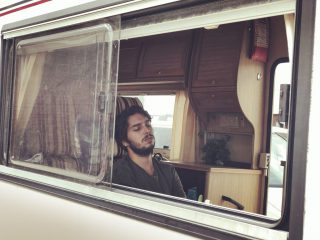 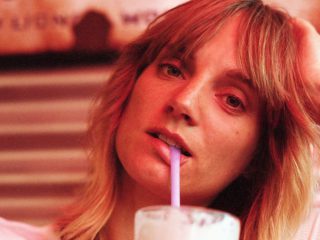