”Call Me” is about the love that only happens to you once. It might not last for long, but you’ll remember it forever. It’s also a song for all lovers out there that cannot show their love for one another open and in public. It represents the forthcoming album well, since it’s full of both hope and despair.”

With a voice that went straight to hearts of listeners all over the world Sarah Klang has had an exceptional year. At the time of writing she shines bright as the main breakthrough in Sweden 2018 with heartbreaking single ”Left Me On Fire” becoming a radio hit, followed by two Grammis nominations and a knock out performance of Mama Cass’ ”Make You Own Kind Of Music” on major TV show ”På Spåret”.

Her debut album ”Love In The Milky Way” went straight to #1 on the Swedish charts. Critics agreed that the album was a classic, with prominent journalist Jan Gradvall calling it ”the best debut album I’ve ever heard” on national TV.

For the most part of 2018 Klang and her band has been on tour with performances in the US, Germany, Denmark, Norway and Sweden. People have been flooding to the shows – with a sold out Concert Hall in Klang’s hometown Gothenburg and three straight sold out nights at Stockholm’s Södra Teatern as career highlights.

In between a busy schedule Klang has taken time to record her second studio album, with fellow producer Kevin Andersson. ”Call Me” is the first single off of those recording sessions. The single is out January 18th and Sarah Klang’s sophomore album will follow fall 2019. 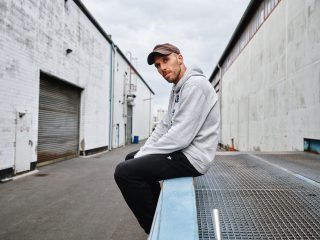 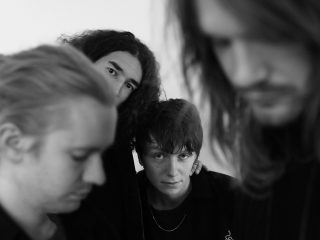