Armed with one of the most powerful voices in rock ‘n’ roll, killer songwriting hooks and an unbeatable stage presence, Nic Cester has sold six million albums over the past 10 years with incendiary Melbourne world conquerors Jet.

Produced by Jim Abbiss (Adele, Arctic Monkeys, Queens Of The Stone Age) and recorded with celebrated Italian band Calibro 35, Sugar Rush is a mixture of soul, blues, lost Italian soundtracks and sheer musicianship. Sounding like nothing he’s ever done before, Cester’s knack for arrangements and melody remain, marking him as a truly prodigious talent.

Having lived in Berlin, Milan and Como across the past seven years, Nic has taken his time to meticulously craft a new canon of material that maintain the unmistakable blueprint of his songwriting ability and classic voice, while exploring a very different direction. 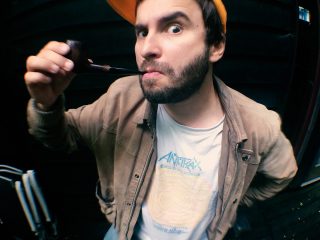 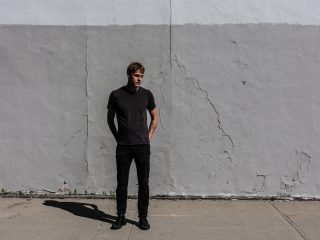