The single is a first taste from what is going to be his next EP “Unavailable” a body of work which Lui Peng describes as “happy sad love songs that fall somewhere between being in love and heartbreak.”  The “Unavailable” EP is scheduled for late Summer. Before that at least two more singles will be released. 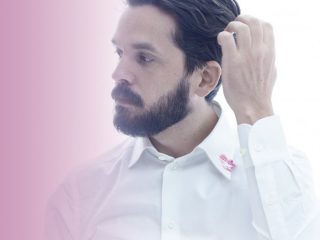 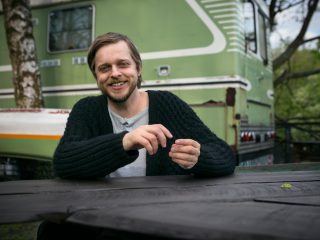