Alexander Knappe: born in Cottbus in 1985, now based in Berlin.

At the age of 13 he enrolled in a sports high school. He made it into the youth team of professional soccer club Energie Cottbus, before talent scouts recruited him for first division side Hertha Berlin. But the dream of becoming a Bundesliga star was ended by a cruciate ligament rupture when he was 18. His contract was terminated, leaving Knappe (which happens to mean ”Squire”) to struggle along one day at a time with odd jobs.

2010 was reboot year. After meeting Kai Oliver Krug via social media and recording some songs together with the producer, the next year Knappe found himself signing his first record deal – with the ferryhouse label.

His debut release Zweimal bis Unendlich made it to #21 in the German charts, and #9 on iTunes. He followed up with two extensive tours of Germany, and performances at major open-air venues as well as small intimate clubs.

The follow-up album, called simply Die Zweite (”The Second”), saw Alexander Knappe delving even deeper to mine his soul – shifting territory between idol, surface for others to project onto, and the search for one’s own self. The daily balancing act between big-stage performances and apartment hunting, the major and minor stories of his life – all of this flows directly into the lyrics of his songs.

In September 2016 he is going to release the CD and DVD “Musik an. Welt aus.”, a live album, which he recorded together with the Philharmonic Orchester of the Staatstheater Cottbus. He performed several shows together with the 60-headed orchester already, starting in 2013. Special guests on stage have been Johannes Oerding and Alexa Feser. This year he is not only going to perform two shows in Cottbus again, but also in Hamburg, where Joel Brandenstein will accompany him on certain songs. 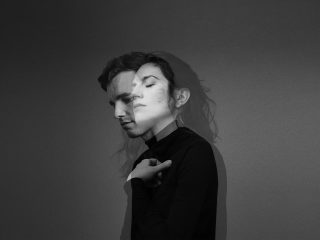 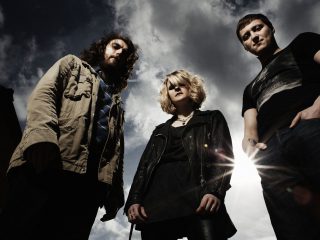 Next Artist (n) The Subways