Ida Laurberg is the definition of a today’s pop star. Writing and releasing her songs independently, Ida has already managed to spellbind tens of millions of listeners – been featured on more than 25 different countries New Music Friday’s, and a whole lot of different big playlists on Spotify, Apple Music and Tidal. Not least with her first self-released song „Puppy Dog Eyes”, which she wrote as a 16-year-old and today has reached close to 30 million streams and views across platforms and 100.000 Shazams. Due to her extraordinary personality and art Ida attracted the attention of well-known personalities, including social media stars Charli D’amelio (74.4 million followers on TikTok) and Grayson Dolan (11.1 million followers on YouTube) who have commented on Ida’s music and used it for their content. Media already calls Ida the next big international artist out of Scandinavia comparing her to superstars like MØ and Tove Lo.

Several of Scandinavian major labels (Universal, Sony and Warner) have tried to sign Ida up, but because of her international ambitions, she has put them all on hold. Instead Ida Laurberg started her own record label with her Manager ‘All Chemistry’. Releasing her upcoming ‘Phase Five’ EP, which is by far Ida’s best work to date, Ida is ready for take-off on her journey to the very top.

“My EP ‘Phase Five’ was the product of a toxic relationship and a painful breakup in the beginning of 2020. In the following three months I started trying to heal myself by writing songs about it, as I always do when going through a tough time. Not only was it three months of heartache, but it was also the first three months of the corona lockdown in Denmark. Since everything was cancelled, I didn’t have much else to do than wallow in self pity. As more songs were written I slowly realized that every song symbolized a specific emotion or phase of a heartbreak. After that I decided that these songs had to be heard together, and that this would be the theme of my very first EP.

The EP consists of these five songs, forming the story about the five phases of a breakup – which is why I decided to name the EP “Phase Five”.” 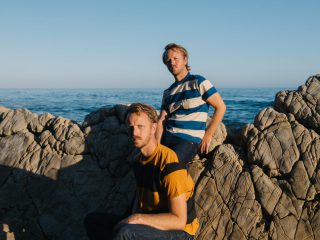 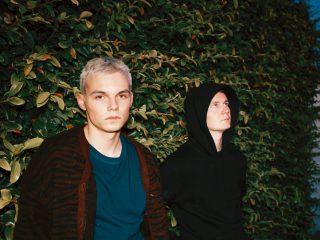